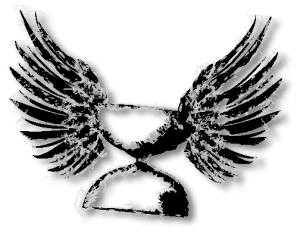 Growing up in Kassel (GER) he began juggling at the age of 11 .
He joined the youth circus “Kinder und Jugend Circus Rambazotti” where he performed his first shows, throughout Germany and Europe.

At 15 years old, he began to teach juggling, attend juggling conventions and continue to perfect his skills.

After graduating school with Abitur diploma in 2008, he developed his Rock’n’Roll Diabolo Show and started off with his first professional Varieté engagement.

After numerous engagements in variete’ theaters, revues and events all over the world, he performed at the 1st international Circus Festival in Kiev 2011 and received the award for Innovation in Modern Entertainment.
Over the next four years Phil Os would appear multiple times at the famous Wintergarten Varieté Theatre in Berlin with the show Forever Young. Forever Young was also presented in the open air Wuhlheide Festival in Berlin where Phil would perform his act in front of 6000 people.

His latest innovation is an act that combines juggling balls while manipulating a baseball cap.